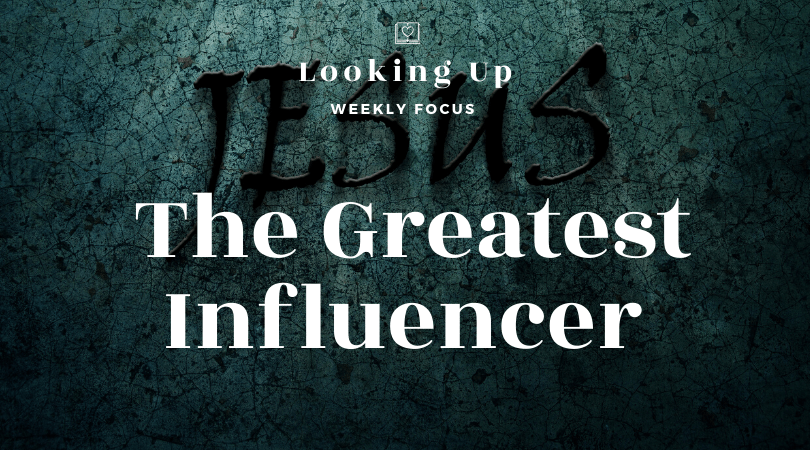 I confess to being an avid YouTube watcher and from what I understand, you can pretty much find videos on most topics you can think of! As a natural hair enthusiast, I have spent more hours than I care to admit browsing videos on the same subject. Although there’s nothing intrinsically wrong with this, I soon realised that if I followed even half the advice given, I would likely be bald and penniless in a matter of months!

YouTube “influencers”, as they are known, have the ability to influence the habits and/or purchasing decisions of millions and in some cases, billions of viewers. This is usually because they have established themselves as an authority on a subject. Influencers also have a strong relationship with their followers who in some instances, feel as closely connected to the influencer as they do to their own inner circle of friends. It is usually for this reason, that they are very open to whatever the influencer recommends.

Currently, the most popular YouTuber, PewDiePie, has over 104 million subscribers and has earned an estimated $30-50 million dollars for his comedic commentary as he plays video games! The total number of hits on his chanel exceeds 20 billion! The world population currently stands at 7.8 billion, so you will perhaps agree that’s quite the achievement!

I cannot help but ponder whether we are a nation with substance. We will literally flock in our millions to listen to someone’s personal opinion about the latest video game, fashion trends, music artists, cars, make-up, food, TV show and the list goes on.

Did you know that the Bible has some amazing characters of its own, all of whom today would be considered influencers of their time. We will look at some of these characters more closely at another time, but consider Moses, who  lead an estimated 2 million Israelites for 40 years out of Egypt to the edge of the Promised Land. Can you imagine 40 years of leading an entire nation through a desert. I wonder how many of you would follow Boris Johnson or any other world leader if he called you on a similar journey! Then there’s Daniel. Even though he grew up a slave in Babylon, through Daniel’s faithfulness to God he was eventually promoted to a position of authority under the reign of King Nebuchadnezzar. It was through the influence of Daniel that the kingdom was able to see some godliness in a godless time when he risked his life to stand up for his beliefs. Lest we forget the women, what about Ruth! Her life and her book are a breath of fresh air about sacrifice, humility and godliness.

But the greatest influencer of them all is Jesus. In the New Testament book of Matthew chapter 14, verses 13-21, we read about the miracle of feeding 5000 people with 5 loaves of bread and 2 fish and this is just one of around 40 miracles that Jesus performed. He gave sight to the blind, allowed the lame to walk, He caused a storm to become calm, gave life to the dead, turned water into wine. Jesus lived a life of substance. His soul mission was to influence everyone He met into receiving the Good news message which is that He came to die for us and take the punishment for our sins, so that we can live! You may remember a verse we previously considered, found in the New Testament book of John chapter 3 and verse 16 which reads, “For God so loved the world, that he gave his only Son, that whoever believes in him should not perish but have eternal life.”

I wonder how many YouTube followers Jesus would have today, given that His message is a literal matter of life and death!  In Matthew chapter 22 and verse 37 Jesus said: “You shall love the Lord your God with all your heart and with all your soul and with all your mind. This is the great and first commandment.”  We later read, “The second greatest commandment, is to love others as you love yourself”.

Can you imagine if Pew Die Pie used his 104 million viewers to promote this message! Jesus is just as active in trying to influence us now, as He was then but unlike YouTube influencers who can reach billions and know virtually none, on an intimate level, (and let’s be frank, this is not their aim), Jesus wants to connect with you personally!

He is interested in every minute detail of your life. He cares about what kind of day you’ve had, what your mental state is; He knows how many tears you’ve cried and how your heart is aching to be soothed because you’re lonely, or conflicted about a relationship or suffering in a horrible job. If you’re looking for a way out, Jesus is trying to reach you and let you know, HE IS YOUR WAY OUT!! He says “Come to me all you who are weary and heavy laden and I will give you rest”.

Jesus is using a friend or family member or maybe a stranger to try and reach you, a book you’re reading, something you’ve watched, a song you’ve heard and yes, even YouTube! Jesus does not limit the ways that He tries to influence our lives and here is the best part, he does not care about who you are or where your life has taken you. Jesus’ only desire is to save you and there are no exceptions! “Everyone who calls on the name of the Lord will be saved.” (Romans 10:13)

Let’s pray:
Dear Jesus, I need your influence in my life. Please let me see how you are trying to reach me and please show me how to love you with all my heart, with all my soul and with all my mind. Jesus you have promised that if I call on your name you will save me and so I call on you right now. In your name I pray. Amen

Our song of the week comes from Donnie McClurkin.