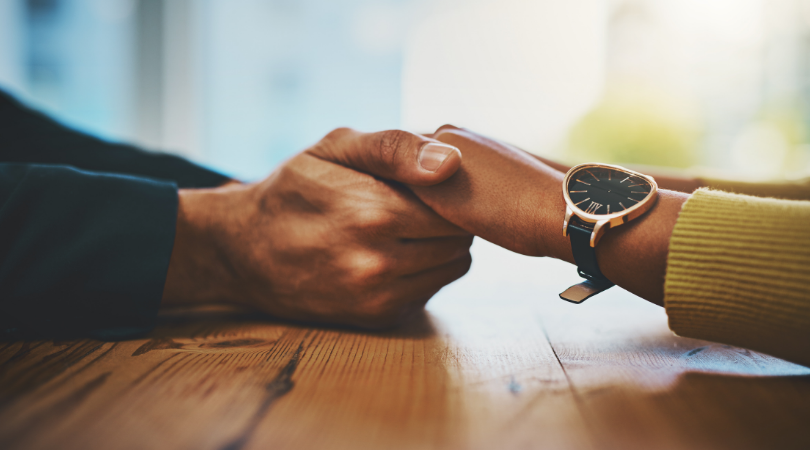 I have recently completed a course, to become a Mental Health First Aider (MHFA). Before the course started, we were warned that much of the information presented could act as a trigger for those of us who may be experiencing ill mental health and we could choose not to undertake the course or momentarily step away, if particular subjects were too triggering.

The first thing that took me by surprise were the statistics. Here are just a few, sourced from Mental Health England:

The figures are startling and get broken down into further categories, such as stats in the work place, higher education, minority groups and the Armed Forces. It may be that on reading this, like me, you immediately think of all the people within your sphere, potentially dealing with something you have no idea about.

Aside from the course being very interesting, what I also took away was how open a number of the participants were in discussing their own experiences. It only took one person to share what they had been through, for others to embrace the vulnerability and open up too. There was no fear of judgement! In fact, it was not discussed until after the revelations had been made that what was said in the group, stayed in the group. As someone that has always been fiercely protective of my privacy, I was blown away. Not by what was revealed but the inherent trust. Many people choose not to discuss their difficulties with mental health because of the perceived stigma. Unlike a broken leg or arm mental health injuries are invisible and people will often determine the severity of an ailment based on what they can see.

There is a misconception within some parts of the Christian community that continues to stigmatise ill mental health, leading those struggling, to do so in silence battling feelings of shame and self-contempt. Sadly, there are those who believe that diagnosed ill mental health is a sign of spiritual weakness. While it is true that mental illness can be brought about in different ways, for example through trauma, substance abuse or injury, it can also simply be symptomatic of our imperfections this side of heaven. The mind is just as susceptible to illness through unbalanced chemical composition, as our bodies are to physical ailments. Charles Spurgeon once said, “The mind can descend far lower than the body, for in it there are bottomless pits. The flesh can bear only a certain number of wounds and no more, but the soul can bleed in ten thousand ways, and die over and over again each hour.”

You are not alone.

One of the most crippling effects of ill mental health can be the belief that you are dealing with your problem alone Christ himself cried out in despair on the cross, “My God, my God, why have you forsaken me?” (Matthew 27:46), and that echoes a psalm of lament (Psalm 22:1) “My God, my God, why hast thou forsaken me? Why art thou so far from helping me, and from the words of my roaring?”  But the truth is, 1 in 4 of us are experiencing ill mental health and putting that figure into context makes it far less isolating.

Are you a ‘safe space’ for someone in need?

It is very encouraging that mental health is being spoken about much more now and being given a much bigger platform as charitable organisations to push employers, educational institutions and the medical profession for greater exposure. As a church, we need to do the same and ensure that we protect the vulnerable and give them the right kind of support.  On a more personal level, consider if you are a ‘safe space’ for someone in need? That doesn’t mean trying to offer professional advice when not qualified to do so, but in 1 Peter 3:8 we read, “Finally, all of you, be like-minded, be sympathetic, love one another, be compassionate and humble.” If the first assumption from the onlooker is a fear of condemnation then we may need to look deep and examine why.

Father, give us the discernment to see those around us in need and the compassion to make a difference. Amen.