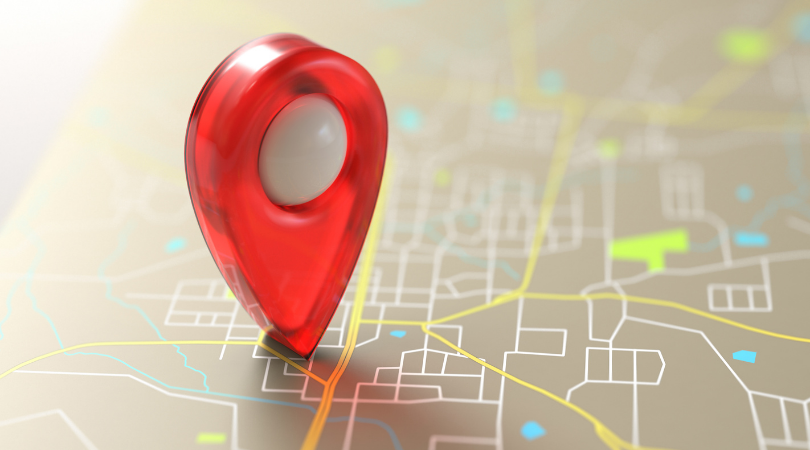 Just around the corner, up little more, go straight straight straight, until you come to a fork in the road, then turn down. Little more and you’ll see a donkey tied to the mango tree. Continue until you see a big white house with a red door, brown roof and yellow windows; that’s not the house. Cross the road, walk down the lane and just ask anybody you see. Everybody knows Mr Brown. You got that? Only in Jamaica (I couldn’t resist a trip down memory lane). Maybe that’s why I don’t make a habit of asking for directions. I’m more of an A to Z person; pity it’s become obsolete. They say we have moved on…

Having spent thirteen months attending our virtual teens’ Sabbath school class, we felt it was time for a well-deserved break.  So, Sabbath April 10th was renamed ‘teens unplugged’. Nine teens and five adults set off to explore the Shirley Hills. A sixth adult, Pastor Cudjoe, promised to join us a little later. It was a rather pleasant, and not-too-strenuous walk. The freedom found in nature, could have only been outdone by the beautiful scenery and its soothing sounds. Half an hour had passed, no sign of Pastor.

Fifteen minutes later, still no show. After wandering in the ‘wilderness’ for what seemed like eternity to his young son, we received the call. Pastor was having a little trouble finding us (some might say he was lost – maybe he’d disagree). One techno-savvy mother decided to ‘drop a pin’. A short time later, Pastor joined us along with his young son (who was not at all impressed with climbing hills that had no apparent end in sight)… Needless to say we all got a crash course in ‘dropping a pin’.

When you drop a pin in your exact location, you’re saving the GPS coordinates of that spot. That way, when you share it with your friends, they will know exactly where you are. The millennials are known for their expert use of this google maps feature. It got me thinking… How new is this ‘dropping a pin’ thing anyway?

This is but a small sample of the many pins found in the Bible. One in particular stands out for me: Jesus was heading back to His Father. The disciples (particularly Thomas) were perhaps experiencing a bit of separation anxiety. “Thomas saith unto him, Lord, we know not whither thou goest; and how can we know the way?

Jesus saith unto him, I am the way, the truth, and the life: no man cometh unto the Father, but by me“. There is no other way, Jesus is the ultimate ‘pin’. Follow Him.

It was easy for Pastor to find us, because he kept his eye on the ‘pin’. The map showed his location relative to ours. Every time he moved, he was able to see if he was getting closer or not. To make it easier for him to find us, we didn’t move. Similarly, we can tell whether or not we’re getting closer to God. We don’t want to be walking aimlessly or following convoluted directions. We must keep our eyes on Jesus. He doesn’t change, He is the same yesterday, today and forever.

Are our eyes fixed on Him? Are we getting closer to, or farther from Him? “And you will seek Me and find Me, when you search for Me with all your heart,” Jeremiah 29:13. How many pins does Jesus really need to drop?

📍Dear Heavenly Father, we know the only way to you is through your son. Help us to seek him with all our hearts, through His name we pray, amen.