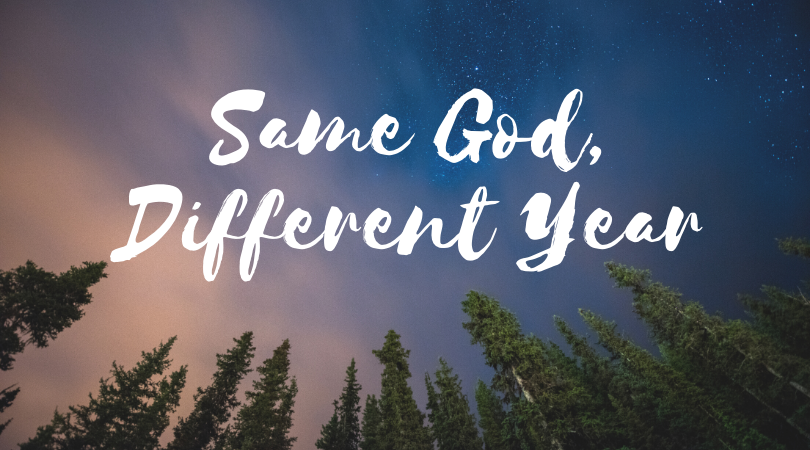 2020 has been a year many of us the world over will never forget. Here is a snapshot of the year we left behind.

Some of the headlines read as follows:

Now these headlines are a mere fraction of those that we read about in 2020 and we would all be here significantly longer, if I attempted to name them all. “But Jenniffer!” I hear you say “Why on earth do you need to read out headlines from the the past 12 months?” In fact my niece said “Aunty, I don’t think you need to be so informative.”  Well here’s the thing. I have summarised the past 12 months in about 5 minutes and although it’s true that I I didn’t need to recap these headlines, in the world of headlines 2020 represents catastrophes, triumphs, disappointment, frustration, losses, surprises, death, birth, sorrow, joy and so much more.

However, I have heard a large number of people say that they could not wait to shut the door on 2020! By and large, this has been because of Covid-19 and the negative shadow this has cast.  This year has left it’s mark unlike no other in my lifetime but here is my personal headline for the year gone – “2020 Survivor” –  despite everything that has happened, I am here to share with you, that we are in fact all survivors of 2020, for different reasons. Regardless of whether you believe the death toll cited by government statistics the truth is, many more people than anticipated lost their lives this year and in our rush to leave the year behind and wipeout the headlines of the past 12 months we need to be careful that we do not minimise every blessing we have received.

You may form part of that special group of people that has survived near or what looked like certain death. That health scare you have come back from. You may have lost your job but you have still found a way to meet your financial commitments. You may have suffered a miscarriage but have hope in what the future holds. It may be the you lost a loved one and the pain of loss is made more bearable by those still around you. Maybe you are one of those, like me, who really struggled with increased workloads at work and mounting pressure but gave thanks every single day, for the fact I still had a job. It could be you were an NHS worker and as one person told me, going into work each day felt a little like playing Russian Roulette. Well, whatever your reason, if you’re reading or listening to this article then I’m here to tell you that you are a survivor too!

Behind every headline, is a more detailed story and behind every story is an example of how God has brought you through, whether you recognise this or not!  As you closed the door on 2020 and open the door on 2021, you can be certain that some of the headlines we are yet to encounter will be bigger and more challenging than those we leave behind. However, unlike some of the memes currently doing the circuit on what 2021 looks like, there is no need to be afraid. In fact, I can confidently promise you this:

“The Lord himself goes before you and will be with you; he will never leave you nor forsake you. Do not be afraid; do not be discouraged.”

And when you need direction then the Lord has also promised you this:

“I will instruct you and teach you in the way you should go; I will counsel you with my loving eye on you.”

And when you start to feel overwhelmed and just flat out tired in 2021 then you can cling to this:

“But those who hope in the Lord will renew their strength. They will soar on wings like eagles; they will run and not grow weary, they will walk and not be faint.”

And if you have already started 2021 worrying what your future holds, then take comfort in this:

“For I know the plans I have for you,” declares the Lord, “plans to prosper you and not to harm you, plans to give you hope and a future.”

These promises are not for a chosen few! They are for anyone who willing believes and allows God to take control of their future. I encourage you to read God’s word so you can be encouraged, nourished and directed in the year ahead. Couple this with constant and ardent prayer and see how the year ahead presents no challenge you cannot overcome. These promises envelop every situation you will encounter, ensuring that if you love God and commit your life to Him, then He will work all things together for your good (Romans 8:28). What a wonderfully calming reassurance.

“I have told you these things, so that in me you may have peace. In this world you will have trouble. But take heart! I have overcome the world.”

Dear Father, Please allow me to walk confidently into 2021 knowing that you will fight for me. That I only need be still and know, that you are God.  Amen