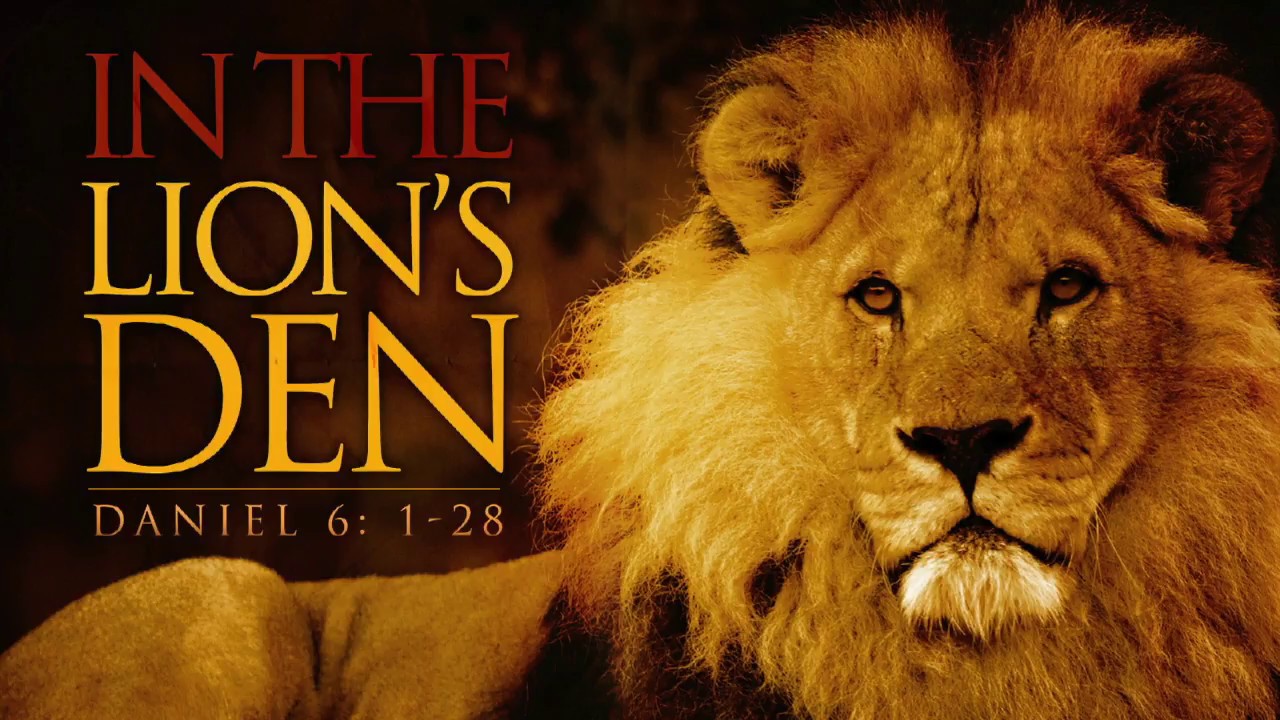 On Sabbath, 12 January the CYProject returned in full effect with the very first Youth Church for 2019! The return was marked with excitement and anticipation to commence the new year.

Youth Church is a place where young people can learn more about God’s love, grow with one another and be honest and open about the real issues young people face in the modern day. Sessions are based on the foundation of God’s word – the Bible.

The topic of the first session covered Daniel chapter 6. Here we saw a segment of Daniel’s life, the character traits he displayed, challenges he faced and the he had God.

In today’s “me culture” we can neglect to demonstrate a character that is genuine & respectable to others. The trials of life can leave us trapped in our own negative thought patterns.

Allowing life’s unexpected challenges to take control can result in feelings of stress, disappointment & frustration. Ultimately, this hinders our ability to represent God’s character when we remain in a negative state of mind.

Despite the difficulties and danger Daniel faced – his upright character did not waiver. We see in Daniel 6:3 that Daniel “so distinguished himself among the other administrators & satraps by his exceptional qualities.” This gave rise to jealously amongst the administrators and satraps who looked for ways to distort King Darius’s perception of Daniel.

Daniel 6: 4 highlights the character of Daniel – that he was trustworthy, neither corrupt nor negligent.  When you stand up for God and set yourself apart with your character, you will be shown favour due to the positive impression you have left on people.

During the conversation it was suggested that the malicious intent towards Daniel was as a result of the low self-esteem felt by the other administrators and Satraps, which no doubt manifested as jealousy after repeated comparisons with Daniel. Comparison is the thief of joy.  When your identity is found in God and God alone you won’t have to display insecurities by comparing yourself to others. With God, we are enough!

We ought to show the love that God has bestowed to us with   everyone we meet.  The bible says, in John 13:35 “by this everyone will know that you are my disciples, if you love one another.”

When we purpose in our hearts to develop our relationship with God, we are bound to be attacked by the sore loser – the devil. So, in order to exact revenge on God he will use any method at his disposal to deter us, God’s children.

The story says the administrators & satraps were forced to use Daniel’s close relationship with God as a catalyst to manipulate the King to issue a decree to condemn Daniel to the lion’s den. (Daniel 6: 5-9)

His relationship was maintained through consistent communication. The bible says even after Daniel heard the decree, he continued to pray three times a day giving thanks to God. This serves as a reminder that we have a personalised contingency plan in times trouble.

Instant messaging doesn’t even come close. When in doubt PRAY! 1 Thessalonians 5:16-18 says “rejoice always, pray without ceasing, give thanks in all circumstances.” God wants us to experience his fulfilment, power and joy as a result of growing a personal relationship with him.

To achieve this, we must be intentional and make communication with him a priority. Setting apart some quiet time each day to reset our minds. realigning our focus. It was agreed by the youth church attendees that our relationship with God should convince us to want to share his goodness.

If, however, we don’t comprehend God’s love for us and invest in the relationship we won’t ever feel confident enough to take the stand and share Gods love with those who need relief.

God’s Plan vs Our Plan

Ask yourself: where do I place my hope? Is it found in the foundation of God who loves us eternally, or in a fleeting world? As human’s we often find it difficult to comprehend God’s methods in our lives.

We ourselves usually have grand plans for how things should be orchestrated. But sometimes life just doesn’t work out how we expect & at times we find ourselves doubting God’s plan and guidance.

Despite our discouraged thoughts Jeremiah 29:11 says “for I know the plans I have for you, declares the Lord, plans to prosper you and not to harm you, plans to give you hope and a future.” Circumstances that look hopeless to the human eye are often a piece of a larger puzzle of God plan. The tests we face can in fact become our biggest blessings & testimonies.

In Daniel, chapter’s 1-6 – we learn that he started off in the royal family in Judah, became a captive of Babylon, then rose up in prominence in the Babylonian palace, before he was sabotaged and thrown into the lion’s den.

However, Daniel showed his dedication and trust in God. Through Daniel, King Darius was able to witness the works of the Lord after Daniel was delivered from the lion’s den. King Darius himself became an influential witness of the power and protection that God gives to his people (Daniel 6:25).

Youth church concluded with this sentiment: Be wise in the way in which you distinguish yourself. Don’t be boastful, you will need Christ to practice humility. Pray always and hang onto God’s promises for your life ­– don’t give up When God blesses you, others will want what you have but “If God is for us who can be against us?” (Romans 8:31).