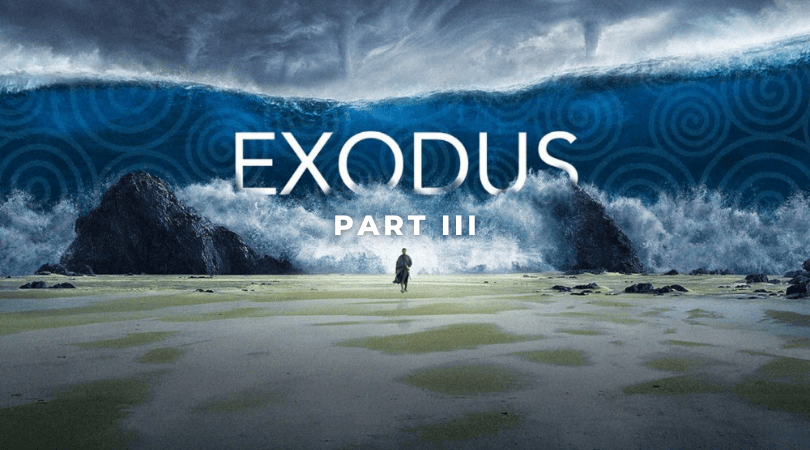 Author and positive psychologist, Robert Biswas-Diener, wrote about the three kinds of complainers – chronic, venters and instrumental. Chronic complainers hinder progress by focusing on setbacks; while venters are attention seekers who consistently seek personal validations. However, those classified as instrumental, are typically problem solvers. Any focus on the problem is purely an attempt to effect change. Diener also inferred that complainers experience a lower level of happiness. In Exodus 16: 6-8 (MSG), Moses and Aaron told the People of Israel, “This evening you will know that it is God who brought you out of Egypt; and in the morning you will see the Glory of God. Yes, he’s listened to your complaints against him. You haven’t been complaining against us, you know, but against God.” Moses said, “Since it will be God who gives you meat for your meal in the evening and your fill of bread in the morning, it’s God who will have listened to your complaints against him. Who are we in all this? You haven’t been complaining to us—you’ve been complaining to God!”

The Israelites complained to Moses, claiming that his talk of a promised land resulted in Pharaoh making things worse for them. They grumbled about hard life in the desert even though it meant they were no longer slaves in Egypt. They complained about the food which God sent from heaven each day. The Israelites stood near to their tents, crying and complaining about their living accommodation. They refused to partner with God and buy into the plan He designed for their wellbeing. Whenever difficulties arose, the first thought was to head back to Egypt – back to slavery. Every step of the way they fought against God (though they thought their fight was with Moses). What should have been an eleven-day stroll, instead, became a 40-year journey.

Breaking away from your oppressors even though it speaks of liberty can produce great anxiety-what lies ahead? Over time an unhealthy attachment develops, simply because we have an innate fear of the unknown. Abusers want to ensure that for you leaving is not an option- there is no fun being a king without a kingdom! Your willpower and strength wane, your self-worth is shattered, and your motivation is weakened. Even if you taste freedom, you are left caving into your past and forgetting all about your current condition. These relationships are all about control and power. The story of the Exodus resonates this kind of scenario. The Israelites had become so conditioned by their Egyptian oppressors that they were always harping about going back. Moses spent far too much time as a mediator because of the persistent grumblers and complainers; and this hindered their progress.

Like the Israelites, many people have found themselves stuck. Going around in circles even though they are no longer in captivity – a proverbial ‘Egypt’. Every day they are confronted by the same old weakness and problems. Instead of being like the grumbling Israelites we need to count our blessings. We need to remember our past victories and be thankful. God has so much more in store for us, but we can’t appreciate it while we’re busy complaining. Our attitude, habits and our language reveal a mental enslavement and attachment to the old habits. Are you one of those persons?  If you are, here is the solution.

Assess your spiritual condition and consider the seriousness of your disease. Many of us are infected by the complaining and grumbling disease. We need to take a deliberate look at Christ and realize that we need His help. Acknowledge our weaknesses, focus our minds on God and allow him to become our way maker. We need to surround ourselves with positive people who are committed to moving with us from bondage (Egypt) to freedom (Canaan). Sever our ties to the negatives in our past.  Ephesian 4: 22-23, encourages us to, “put away the old person you used to be. Have nothing to do with your old sinful life. It was sinful because of being fooled into following bad desires. Let your minds and hearts be made new. You must become a new person and be God-like. Then you will be made right with God and have a true holy life.”

Let’s Pray: Heavenly Father, thank you that freedom is found in you. I come to you in faith believing that you will deliver me from past hurts. I claim the victory through your son’s name. Amen.