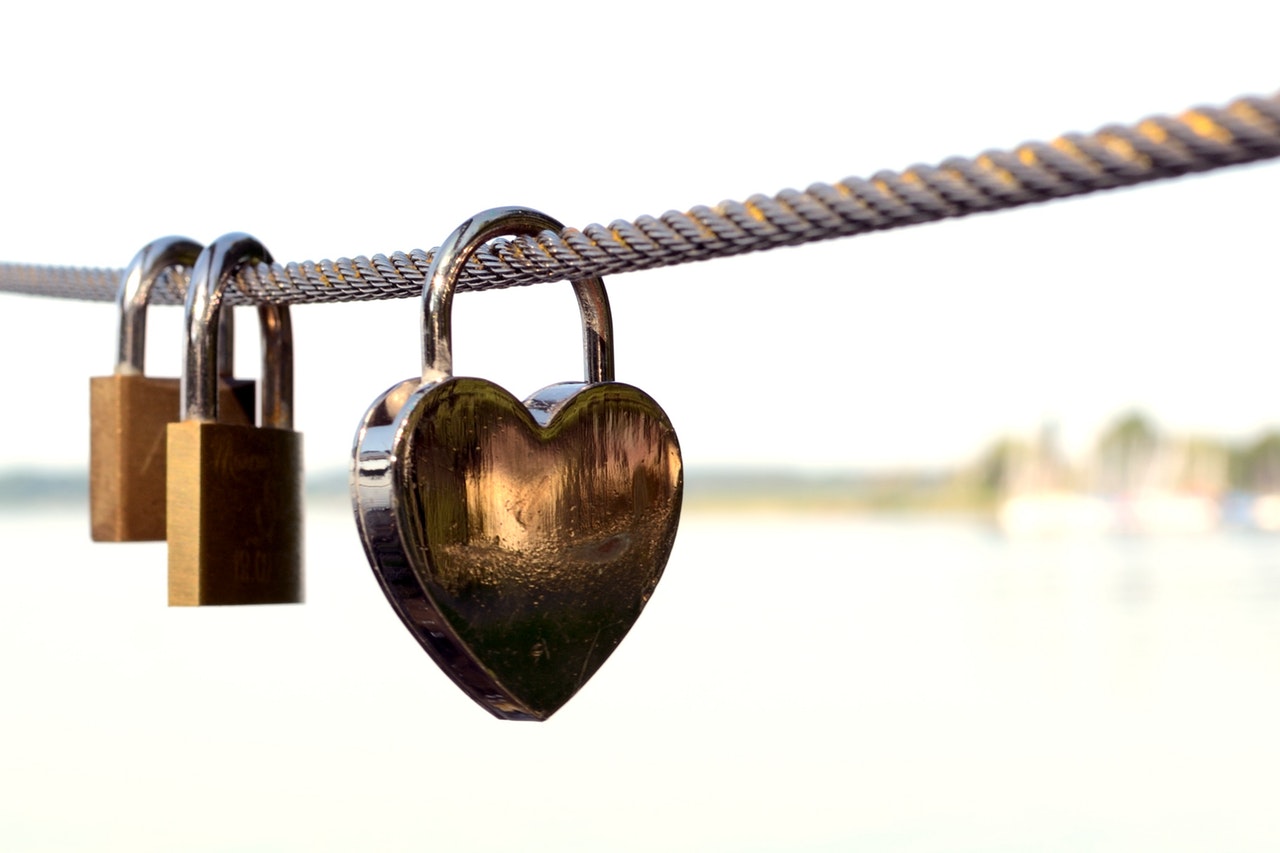 Millions around the world testify to the changes in their lives as a result of Bible study. The Bible’s appeal is universal. It speaks to the hearts of men and women of all ethnic groups, all cultures, and all ages. Reading its pages, drunkards become sober, thieves become honest, prostitutes become pure, and drug addicts become clean. Anger, bitterness, and resentment yield to loving forgiveness, mercy, and tolerance. Selfish greed gives way to unselfish service. Crumbling marriages are renewed. Broken relationships are rekindled. Shattered self-esteem is restored. In God’s Word, the weak find strength, the guilty find forgiveness, the discouraged find new joy, and the despairing find hope. The same Holy Spirit who inspired the Bible’s writers inspires those who read it.

In the early 1960s Tex Watson traveled to southern California in search of what he called “total freedom.” He began hanging around an abandoned movie ranch with members of Charles Manson’s “family.” Tex proved an outstanding pupil, absorbing large quantities of drugs and imbibing the Manson philosophy of life. Manson told his followers they must be free, like wild animals, to live, lie, and kill. What followed was the Tate-La Bianca killings in the summer of 1969. The calculated, grisly murders of seven people shocked the nation. Tex was convicted as one of the murderers. Psychiatrists diagnosed him as “insane, totally incapable of standing trial.” While in the Los Angeles County Jail, he would throw himself screaming against the bars.

Today, all of that has changed. Tex Watson is a new man. He resides at a medium-security prison in San Luis Obispo, California, leading Bible studies and sensitively answering the questions of the inmates. Watson heads an organization called Abounding Love Ministries. This is no superficial jail-house conversion. Tex has held “model prisoner” status for 15 years. The Holy Spirit, working through Scripture, has transformed his life. As Watson studied, meditated, and applied God’s Word to his life, he changed. If God did it for him, He can do it for us, as well. When the precious promises of God’s Word become precious to us, they change us deep down inside. Discover this life-changing power for yourself.

By which have been given to us exceedingly great and precious promises, that through these you may be partakers of the divine nature, having escaped the corruption that is in the world through lust. (2 Peter 1:4.)