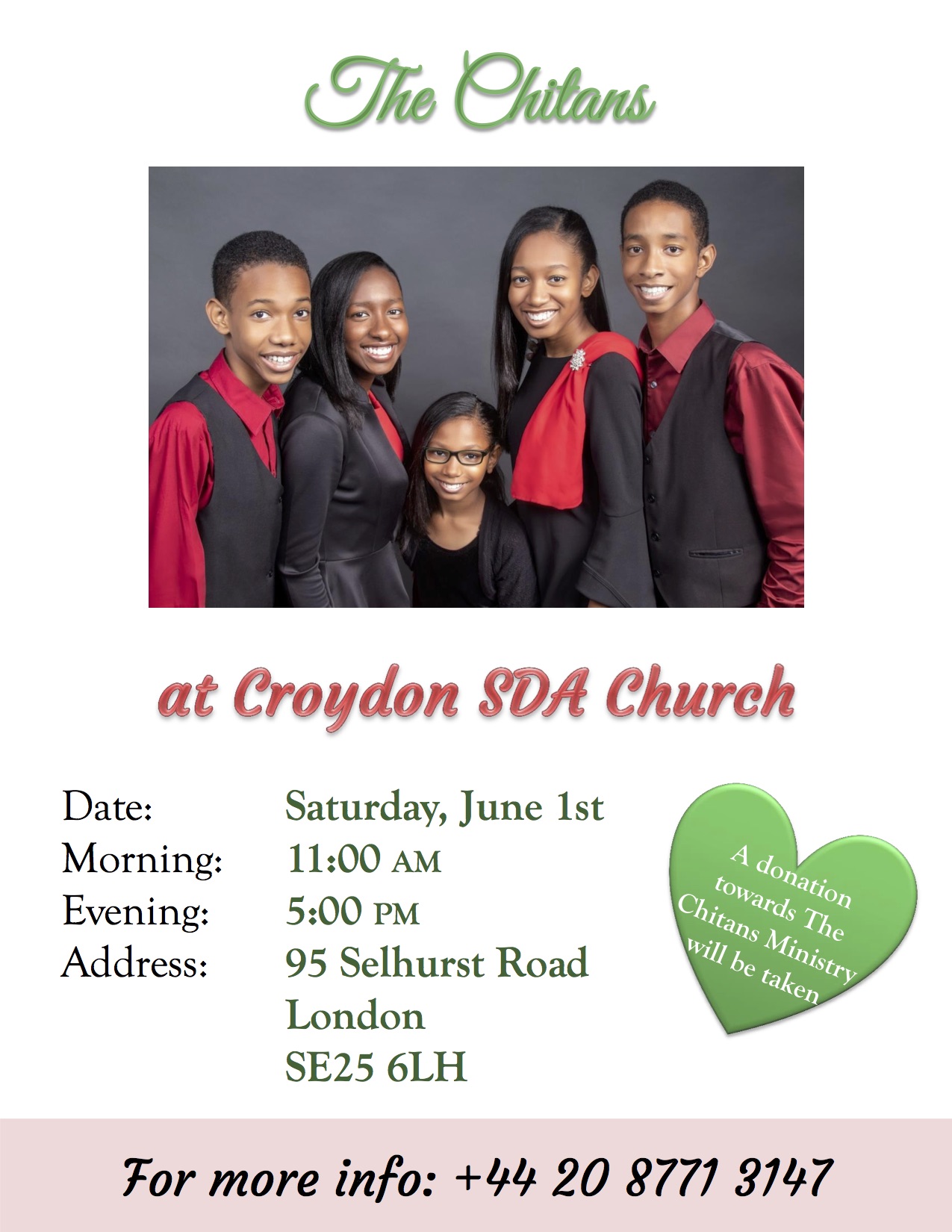 Join us as we’re blessed with the inspirational music of The Chitans!

The Chitans are a family dedicated to music ministry from Toronto, Canada. They serve the community through activities such as ministering in churches, hospitals, nursing homes, community centres, prisons, slums and on the streets (feeding the homeless).

The Chitans sing at religious, cultural, human rights and civic gatherings throughout Canada, the U.S.A., Kenya (Africa), the Caribbean including Bermuda and to heads of state in Jamaica, Grenada, Bermuda and Canada. They have also been invited to minister at The White House and the U.S. Congress on Capitol Hill. The Chitans received a Congressional Award in July 2012, from the United States of America, for volunteer work done on the streets of Brooklyn, New York.

This musical family have been privileged to minister with Bobby Jones, Jimmy Swaggart, Lynda Randle, The Crabb Family, Babbie Mason, The Nelons, Jonathan Nelson, The Collingsworth Family, Guy Penrod, Russ Taff, Bill Gaither and his Homecoming Friends. Their first professional CD was produced by Lynda Randle and recorded and engineered at Gaither’s Studio. The Chitans have been blessed to be able to minister at Singing in the Sun, Gatlinburg Gathering, National Quartet Convention and Gaither’s Fall Fest.

Their ministry encapsulates the Great Command of Matthew 28:19 & 20. The Chitans are blessed to be able to minister in unimaginable places where young people their age seldom enter, and are privileged to serve as inspiration and mentors.

Register for Event: The Chitans In Song 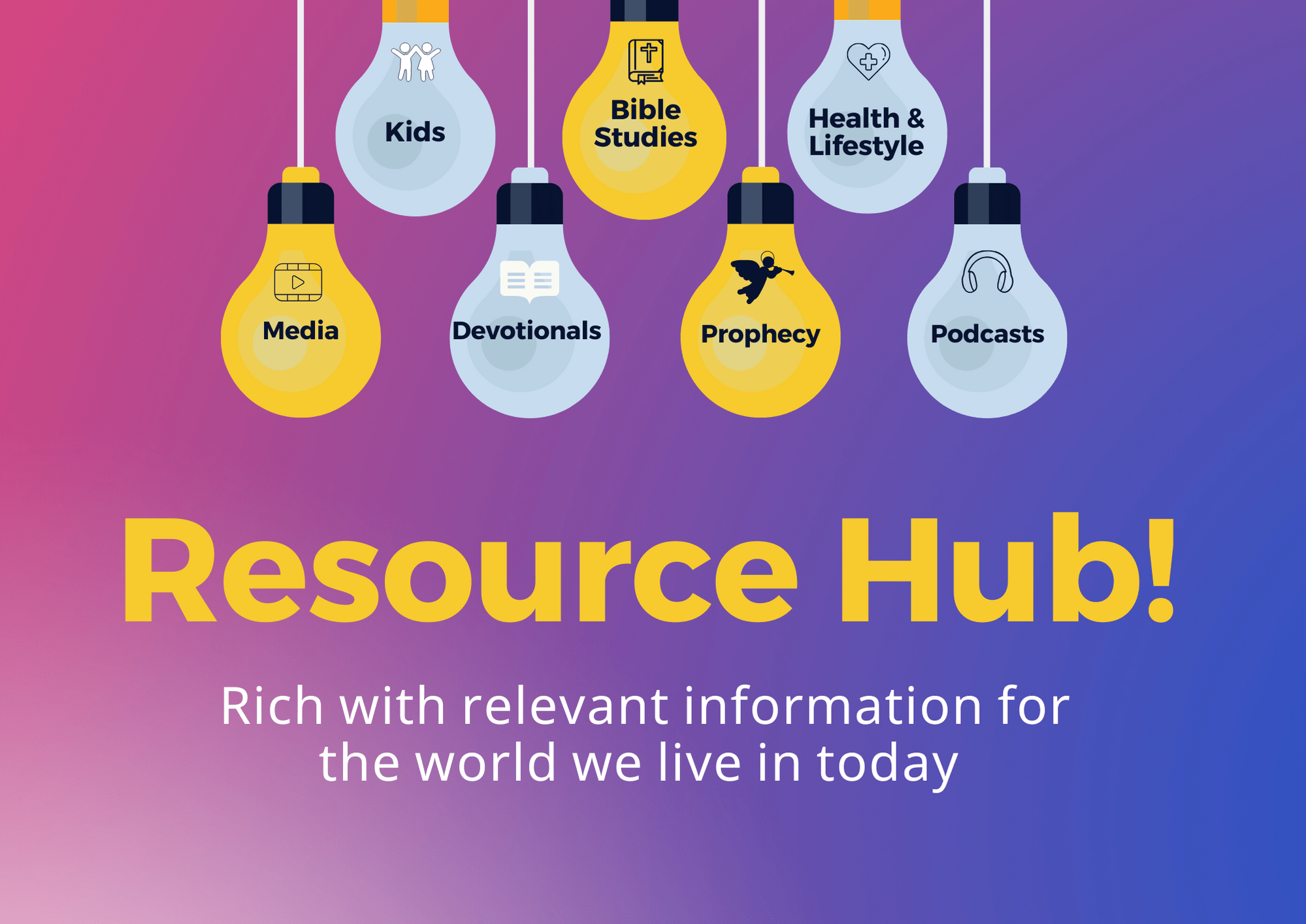 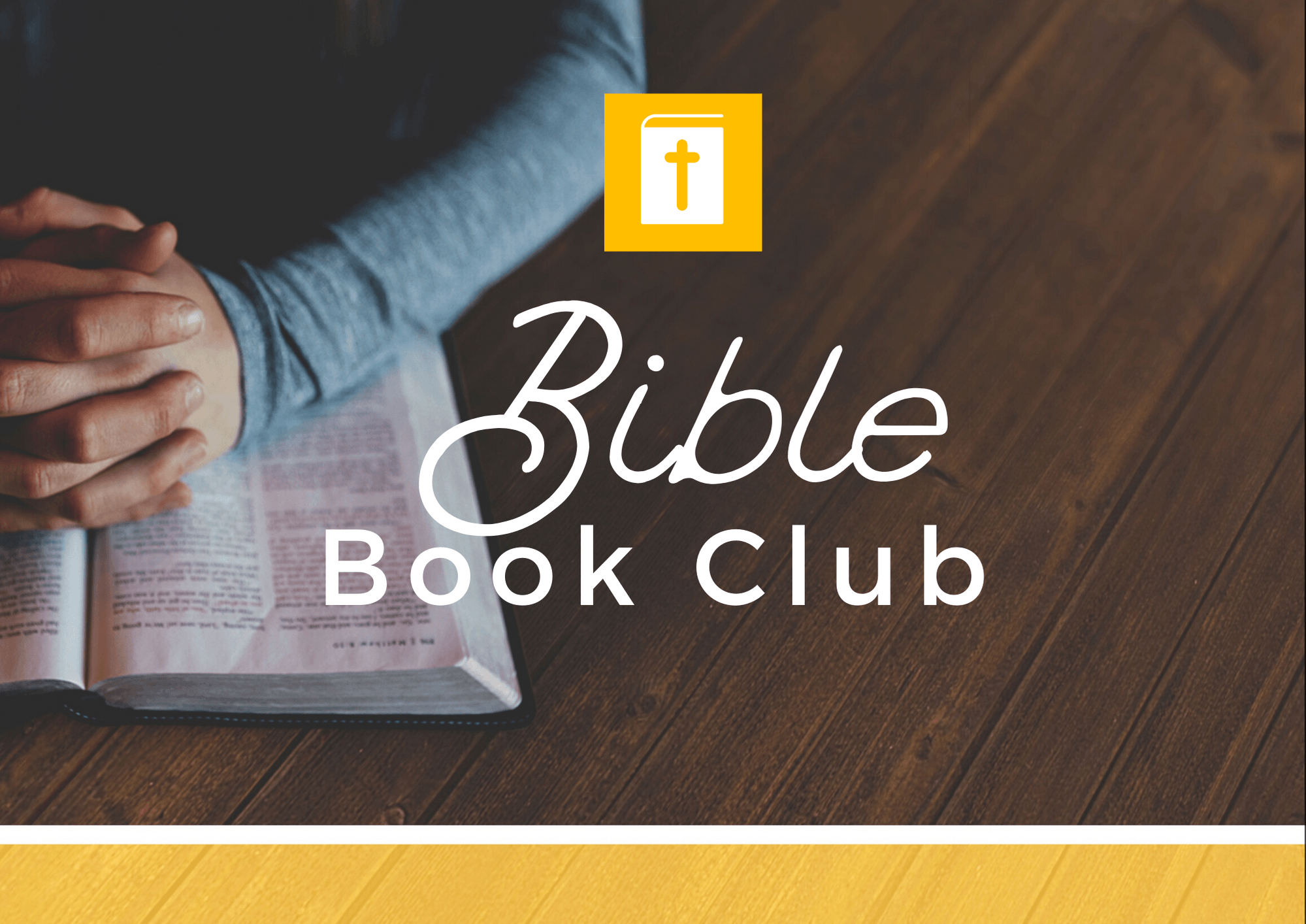