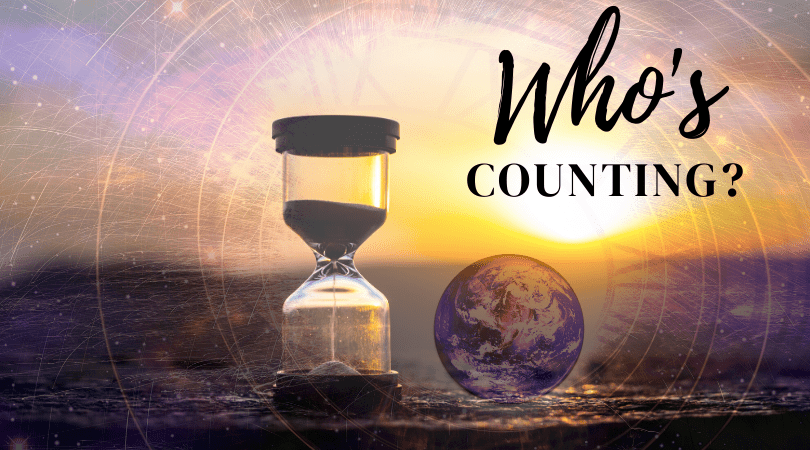 During those 3.3 months, the world continued to spin on its axis, the tides continued to rise and fall, night gave way to day and human life continued it’s cycle of loss and renewal. I wonder if I were to quantify how much time I have spent procrastinating, about things I intended to do but haven’t actually done since lockdown, what would that period of time would equate to?!

For me? Lockdown meant achieving my weight loss goal, a personal record in book reading, more phone calls with friends and family, more time tending to the garden, more time exploring the solitude of the countryside an increased exercise regimen, an increased focus on writing and the list goes on! If ever a word were to expose my good intentions, it’s procrastination, defined as the action of delaying or postponing something.

Some of you may be able to relate when I say that for some things, tomorrow just never seems to come!  There is a danger with this of course because we’re told in the Old Testament book of Proverbs 27:1 that tomorrow isn’t promised to anyone, “Do not boast about tomorrow, for you do not know what a day may bring forth.”

In discussing my faith with family and friends, it’s clear that many of them believe there is a God but feel it’s something to be considered in old age, when people tend to think most about life after death.

Unsurprisingly, the bible speaks to that too, we’re told that none of us know when Jesus will return, Mark 13:32 – 35 reads: “But about that day or hour no one knows, not even the angels in heaven, nor the Son, but only the Father. Be on guard! Be alert You do not know when that time will come. It’s like a man going away: He leaves his house and puts his servants in charge, each with their assigned task, and tells the one at the door to keep watch. Therefore, keep watch because you do not know when the owner of the house will come back—whether in the evening, or at midnight, or when the rooster crows, or at dawn.”

This warning isn’t there to try and scare us but rather to motivate us into taking action!

Jesus knows that He is coming again and He doesn’t want us to be surprised and unprepared but rather excited and looking forward to His return. Just as the Bible predicts, world events are providing signs that Jesus’ return is imminent. Amongst the signs are wars and increased restlessness, famines and droughts, earthquakes and other natural disasters, battles amongst world powers for domination and false religious leaders. All of these events were foretold as signs preceding Jesus’ return.

As you go through this week, think about where you stand with God. Would Jesus’ return catch you out like a thief in the night? (Revelation 15:16) Would tomorrow be too late for you? If the answer to these questions is yes, I urge you to accept Jesus in your life today.

Time, will not stand still for your decision.

Jesus please forgive me for not recognising the importance of giving my life over to you. I want to do that right now because tomorrow may be too late. I am so thankful Jesus that you do not procrastinate but do exactly what you say you will do. You have said that if I call on your name, you will hear me so hear me now Jesus and save me into your kingdom. I pray this humble and undeserving prayer in Your precious name. Amen

Our song for the week comes from The Winans and is entitled ” Tomorrow”.