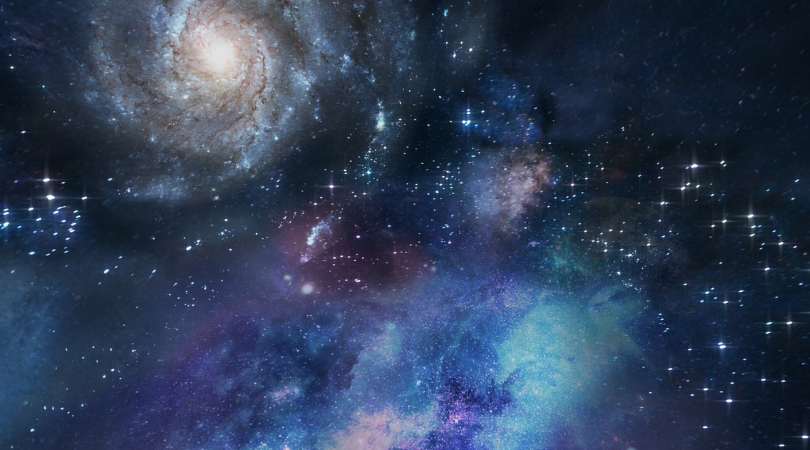 According to the Merriam-Webster dictionary, a selfish person is concerned excessively or exclusively with oneself. He or she concentrates on personal advantage, pleasure, or well-being, with little, or no regard for others. Alas, this quality is common among humans. We love putting ourselves first above everything else, even God. This kind of behaviour causes others to suffer, experience loss and often become alienated. The Apostle in James 3:16, states, “For where you have envy and selfish ambition, there you find disorder and every evil practice.” Sadly, our lives are a fulfilment of this prophecy. God is and will always be better off without us. There is nothing good we can offer God that He does not already own. We need Him much more than He needs us – in fact God doesn’t need us at all, He wants us. Yet, we take him for granted and disregard his benevolence towards us.

Many are making science their “new god”. British evolutionary biologist and author Richard Dawkins claims, “The only watchmaker is the blind forces of physics.” Life, light and lightening are all credited to the theory of evolution. Any belief in God being creator of all things is scoffed at and often referred to as a great cop-out. Or described as an excuse to stop us from thinking and allowing empirical evidence to be evaluated rather than being reliant on faith.

Presently, science is seen as the credible source and is used as evidence when telling the human story. Its advancements have enabled us to solve some of life’s vexing issues. Science deserves attention. However, if we are honest, we have seen science changing its mind on many serious issues and has often led us astray thus making its truths provisional rather than absolute. A lot of good has been achieved because of scientific investigations, but an over reliance can lead to perils and jeopardies. The wise man Solomon said, “The fear of man lays a snare, but whoever trusts in the LORD is safe.” Proverbs 29:25. Ascribing “god-status” to science is unwise.

With the advancement of science and technology, God became unappreciated, unnoticed, and unrecognised. He is constantly being side-lined and taken for granted. Our selfish nature pushes us to self-praise. Accept this absolute truth. God is reliable. He knows even before we discover. The Apostle Paul reminds us, in Acts 17:28, ‘For in him we live and move and have our being.’ As some of your own poets have said, ‘We are his offspring.’

Father God, today we step out in faith. We leave self behind and accept you wholeheartedly, in Jesus’ name, amen.