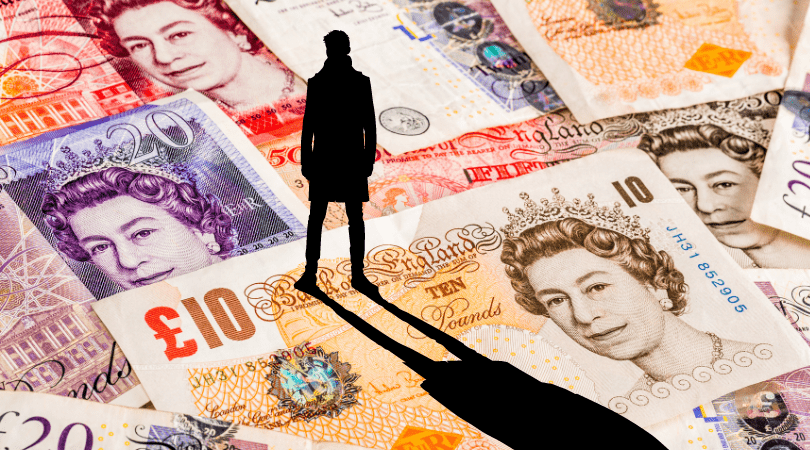 I used to like watching a show on the BBC, called The Antiques Road Show.

The premise behind the programme, is that a group of experts in antiquities, travel the country and set up in different regions, so the local people can bring in their treasures to be valued.  The items people brought to the show were wide ranging, some inherited from family members, some purchased outright, some given as a gift and occasionally some found.

The queues to see an expert were often hours in length but the public would wait patiently to find out if the item they had stored away (sometimes covered in dust and far from thought) would be pronounced a treasure valued at thousands, tens of thousands and on the rare occasion at 7 figures!

It never ceased to amaze me that some of the most unassuming items were of the greatest value! What one person considered to be rubbish, quite literally turned out to be treasure for someone else! I remember one particular show where a man begrudgingly purchased a bowl, he intended to use for washing up for £3, after being valued it turned out to be worth £2,000!

In another episode, a retired farmer had an old 5ft vase, covered in dirt, that his grandchildren were using as a goal post. The vase had been handed down from his father. At the time it was valued at £10,000 but went on to sell ten years later at auction, for a whopping £668,000!

When determining the value of an item, the assessors will look at its provenance (who owned it), the age, maker and condition. The right combination of all these elements is what every owner wants! On many occasions on the show, the provenance would be in dispute, or the item turned out to be a copy which had significant impact on the value.

The parable of the lost coin

In the gospel of Luke 15:8-10, we read about the parable of the lost coin. In the parable the woman loses one of her 10 silver coins. The silver coin belongs to a piece of jewellery with ten silver coins on it, worn by brides. In modern times, we would liken this to a wedding ring.  The owner lit a candle and swept the house diligently until she found the coin. The fact that the coin was lying in the dirt had no bearing on its value.

The provenance of mankind is indisputable, and the evidence is found in Genesis 1:27

Scientists can try and contest your origin all they want but it will not change the simple fact that you were created by God’s own hand and in His image!

However, just like the silver coin lost in the dirt, mankind is lost in the darkness and sin of this world, but we read in Luke 19:10 that ‘…the Son of man is come to seek and to save that which was lost.’ Jesus (represented by the woman in the parable) loves us so dearly that no matter how debased we are by sin, He will diligently search for us.

Unlike some of the lost treasures of this world, God has always known our worth!

Who ultimately lays claim to us depends on how we answer that call. Satan knows our value to God and does all he can to keep us buried deep in sin, so that we do not hear or recognise the call of Jesus. Yet, if we answer the call, we are washed clean and given a title that is incontestable! Not even Satan can change that fact.

‘But as many as received him, to them gave he power to become the sons of God, even to them that believe on his name..’ John 1:12

Your provenance is sure, your value beyond measure, your title if you claim it, a child of God!

“Be an encourager. The world has plenty of critics already.”