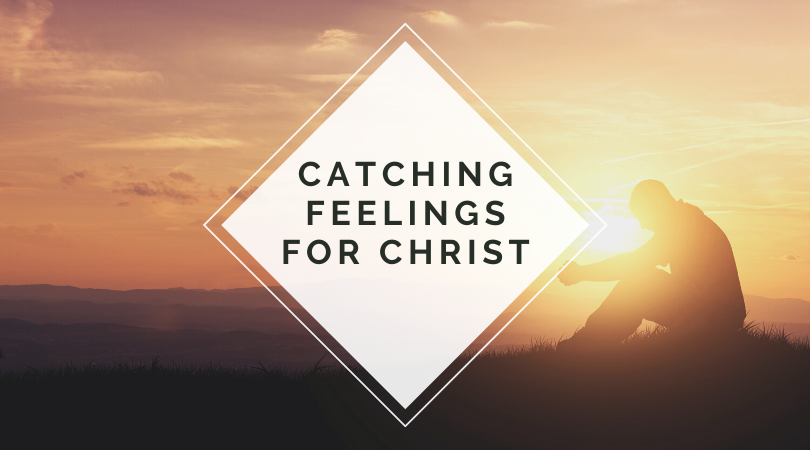 By Kai Barton and Immanuel Niles

Click on the buttons below to discover the parallels between developing a romantic relationship and pursing one with God like Daniel did.

The Chase
In A Relationship
Conflict Resolution
conflict, relationships, Youth